Understanding the Elements of Shiatsu Massage 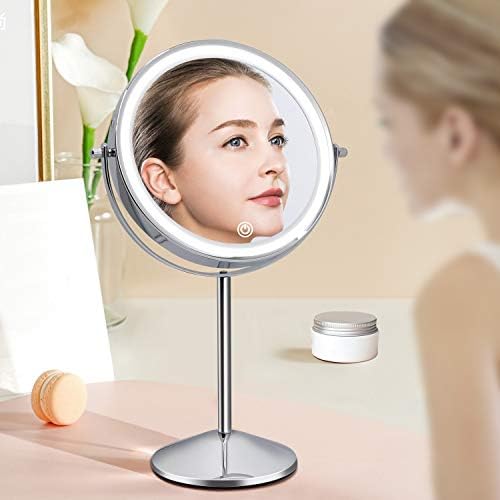 Today, shiatsu has become a brand name synonymous with massage and relaxation. Retailers offer shiatsu chairs, shiatsu pillows, shiatsu cushions, shiatsu foot massagers, and many other devices. Massage therapists of all sorts practice shiatsu massage around the globe, in many popular variations and styles. But what is the true, genuine shiatsu technique? How did its creators practice it, and what are the elements that go into it?

What Is Shiatsu Massage?

Like acupressure, the shiatsu massage tradition involves both physiological and physical healing. Like many massage therapists, shiatsu practitioners use finger pressure, stretches, and manipulation; however, unlike their Western counterparts, they conduct this bodywork on clients’ energy centers and pathways. Shiatsu, which originated in Japan, comes from knowledge passed down by traditional Chinese medicine practitioners.

What Is Traditional Chinese Medicine?

For more than 2,000 years, Chinese healers have passed down the secrets of massage, herbalism, acupuncture, acupressure, qigong, and tai chi. Other Asian countries have similar therapeutic traditions, such as the Japanese herbal healing practice of kampo. Japanese shiatsu practitioners employ traditional Chinese medicine theories and techniques of chi energy, just like their counterparts in Chinese acupuncture and acupressure; however, they have developed shiatsu into a unique, more modern healing modality.

Chi (also called ki or qi) is the life energy that flows through our bodies. When this healing flow is blocked, health may fade and illness may arise. Practitioners of many disciplines that grew from traditional Chinese medicine seek to release blockages in their clients, restore a proper balance of yin and yang (among other factors), and create healing and wellness.

Tokujiro Namikoshi, the founder of shiatsu massage, discovered his natural healing ability while treating his mother’s rheumatoid arthritis. He found certain points on her limbs were cold and stiff; when he rubbed them, her condition improved. He didn’t know it at the time, but he had discovered a blocked meridian point.

According to traditional Chinese medicine, 12 interconnecting meridians run throughout the body. Each has a corresponding internal organ (stomach, liver, kidney, spleen, gall bladder, etc.). By manipulating various points along these meridians, practitioners can release blockages and promote healing.

Shizuto Masunaga, the creator of Zen shiatsu, grew up in a family of bodywork practitioners. He studied psychology and the medical science of massage. He taught psychology at both Tokyo University and the Japan Shiatsu School.

Masunaga named his Zen shiatsu after the Zen philosophy, which has great influence on Japanese culture. People who follow the Zen philosophy seek to understand their basic nature and achieve enlightenment, typically by training the mind through meditation. Masunaga applied this Zen approach to his family’s shiatsu bodywork, along with the Western science he learned at university.

Masunaga popularized his system across Japan, and other practitioners later brought it to the United States. He modified the traditional Chinese medicine system of 12 meridians by extending them out from the internal organs to the arms and legs. Zen shiatsu clients rest on futons laid on the floor so practitioners can apply pressure with fingers, elbows, and other parts of the body from all directions and with more body weight than the simple finger pressure of other styles.

What Styles of Shiatsu Exist Today?

As shiatsu gained popularity and became a worldwide phenomenon, it split into many branches. Today’s shiatsu therapists focus on chi energy and diagnosis, physiological and psychological healing, relaxation and happiness, wellness, lifestyles, diet, healthy communities, and much more.

One of Masunaga’s students, Tomas Nelissen, founded the International Academy for Hara Shiatsu, focusing on holistic health of people through their hara, or midsection, where mental and physical health and well-being can be stimulated. Macrobiotic shiatsu practitioners teach balanced living and eating and barefoot shiatsu, and they also follow the traditional acupuncture meridian system. Five Elements shiatsu practitioners keep to the classic theories of traditional Chinese medicine, including the classic meridian system and yin/yang balance.

What Are the Five Elements?

In traditional Chinese medicine, practitioners recognize five elements: fire, water, earth, wood, and metal. Known as the Five Element Theory, it is believed that these five elements are able to impact or influence the body in multiple ways. Practitioners of shiatsu, acupuncture, and acupressure follow this theory by learning to combine the various elements in their sessions.

What Are Yin and Yang?

In the Yi Jing (“Book of Changes”), ancient Chinese thinkers and healers used the ideas of yin and yang (two opposite, but complementary energies) to understand the world around them and create a basic cosmology. They also believed in six types of chi, as well as the five elements. As Chinese scientists began to emerge and further classify nature, they combined these ideas with practical skills to create many medical traditions, including acupuncture, acupressure, herbalism, and massage.